on March 23, 2020
Whenever we stay away from home I'm usually pretty good at checking and double-checking rooms for any items left behind but somehow, following Son#4's wedding, I left the charger for my tablet behind. For almost two weeks I had to use my DH's Bible in the morning (because it had larger print than mine - and I still struggled). Finally, last Thursday, I had my charger back.

The verse had such meaning for me that I immediately copied it down in my prayer journal. I then proceeded to read that chapter - and the next - and then because I read from three separate parts of the Bible over the course of the week, I went to make a note on the document that keeps record of what chapters I've read.

It was then that I discovered I had accidentally read from Exodus instead of Leviticus.

Coincidence that the verse was highlighted? Maybe. Coincidence that I then read from the wrong book of the Bible? Again, maybe. But I like to think that it was something more than that. 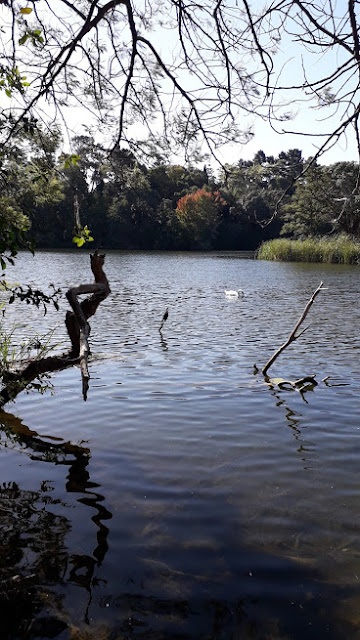 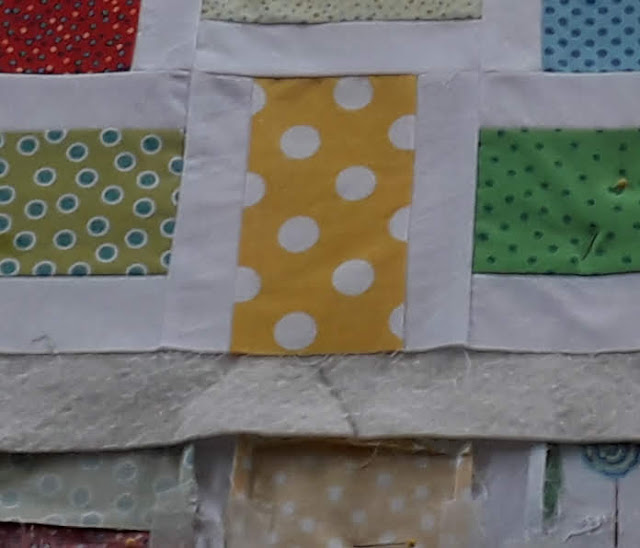 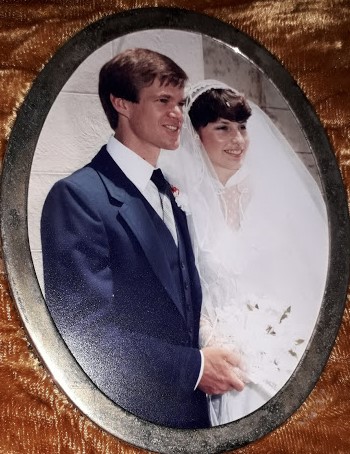 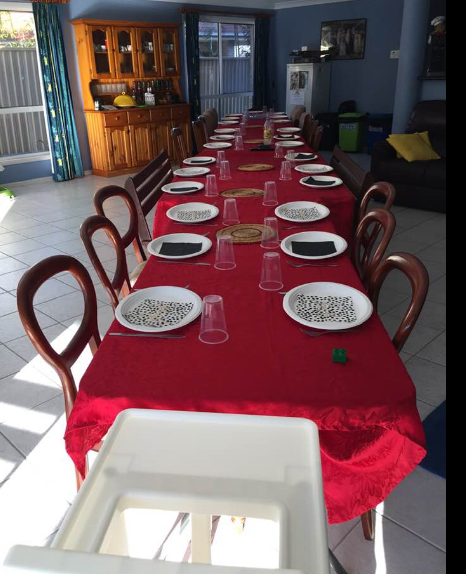